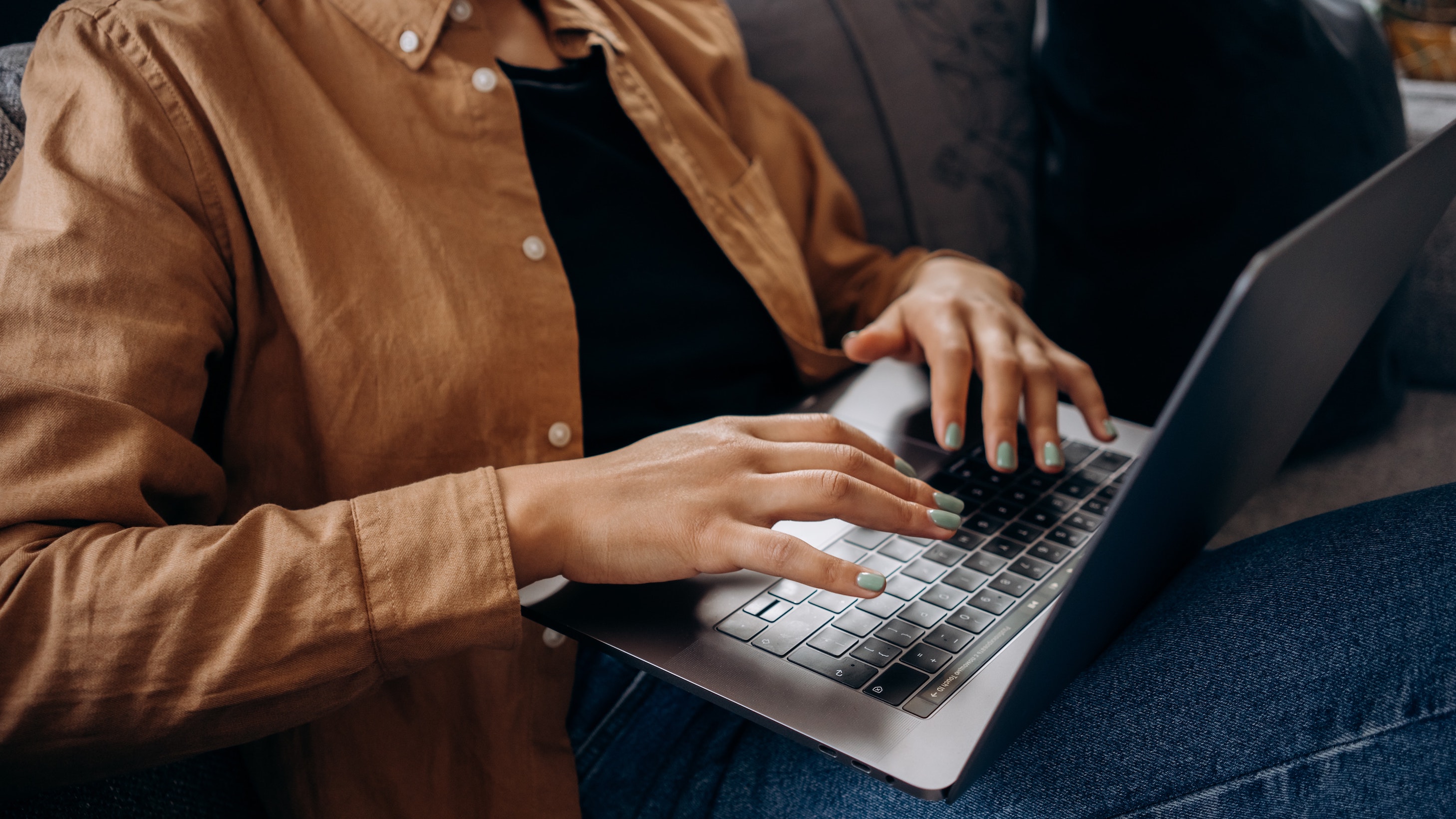 If you are using Git, you’ll need to get comfortable with using branches.

To understand branches, it’s essential to understand a bit of Git itself. Git, for example, doesn’t store data as changesets or differences. It stores it as a series of snapshots. When a developer makes a commit, Git will store a commit object that contains a pointer to the snapshot of the content staged. This will also include the developer’s (author’s) name, email, type messages, and pointers to prior commits. Depending on when the commit was created, that means there may be zero parents (if it’s completely new), one parent (for a normal commit), or multiple parents (for a commit that has resulted from two or more branches merging).

Why Are Branches Important?

If branches didn’t exist, users would have to be very careful when making changes, as it would be challenging to undo them without risking the breakage of the current working system. To remove the risk of commits getting broken, Git provides developers with separate areas (workspaces) for their code, making it easy to collaborate and adapt on the fly without fear of destroying the only working copy.

By keeping each “branch” separate, every experiment, new feature, bug fix, etc., gets its own “branch” and keeps other branches safe. They act as convenient containers that prevent contamination and make development safe and secure while giving developers the room they need to play, make mistakes, and solve problems (without the fear of bringing down everything at once).

How Do Branches Help My Team?

Branches aren’t just suitable for individuals. They help team members work in tandem while keeping a code base stable. Teams can divide and conquer, working on different portions of code without impacting others. This helps projects move faster and can help teams coordinate changes and collaborate more effectively across a shared database.

Branches are used in a variety of ways to keep code safe, including:

Whenever developers need to start something new, they create a separate branch – no matter how small the experiment may be. This allows the user to protect the main code while having the freedom to find out what works. Keeping it separate also means it’s easy to discard it if things don’t work out.

A separate branch for fixing any bug (no matter how many lines of code are required) ensures that the work taken to remove the bug won’t derail the work done by others. It also makes it easy to integrate the fix where and when you want, allowing you to choose timing and contexts.

As the name suggests, these branches aren’t meant to live forever and potentially were created for specifically designed purposes (for example, implementing a new experimental feature). These can be deleted once they are integrated into a Long-Running Branch.

Branches are a great way for teams to work effectively together on larger projects and free themselves up for experimentation without bringing down an entire project with flawed code. If you want to give your team the freedom to work together without the fear of “making the wrong choice,” Git and its underlying branches is the way to go.

Want to get the most out of your Git-Jira Experience? We’ve got an app for that! Find us on the Atlassian Marketplace.

Git Branches: What Are They and How to Use Them 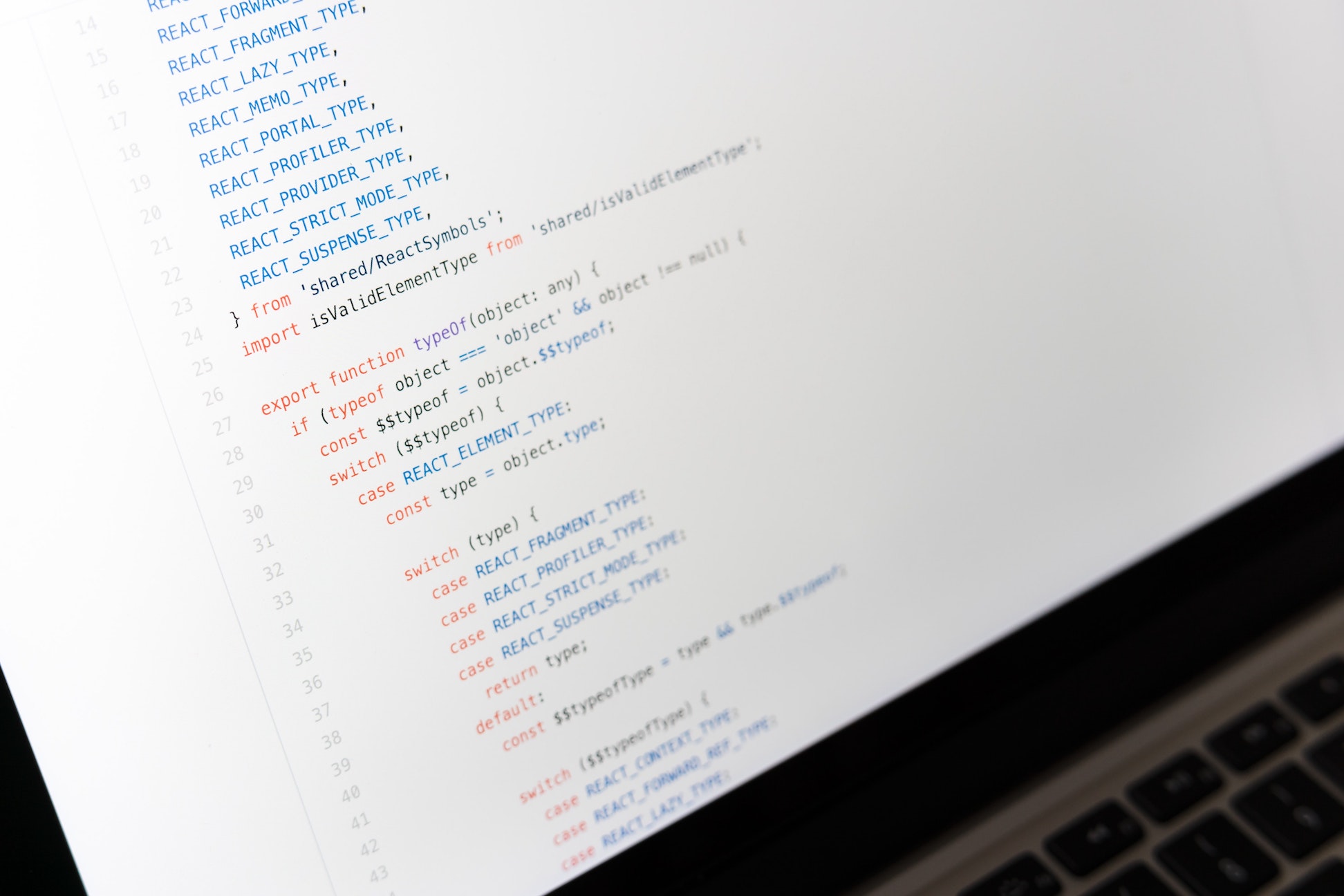 Should Teams Integrate Git and Jira? 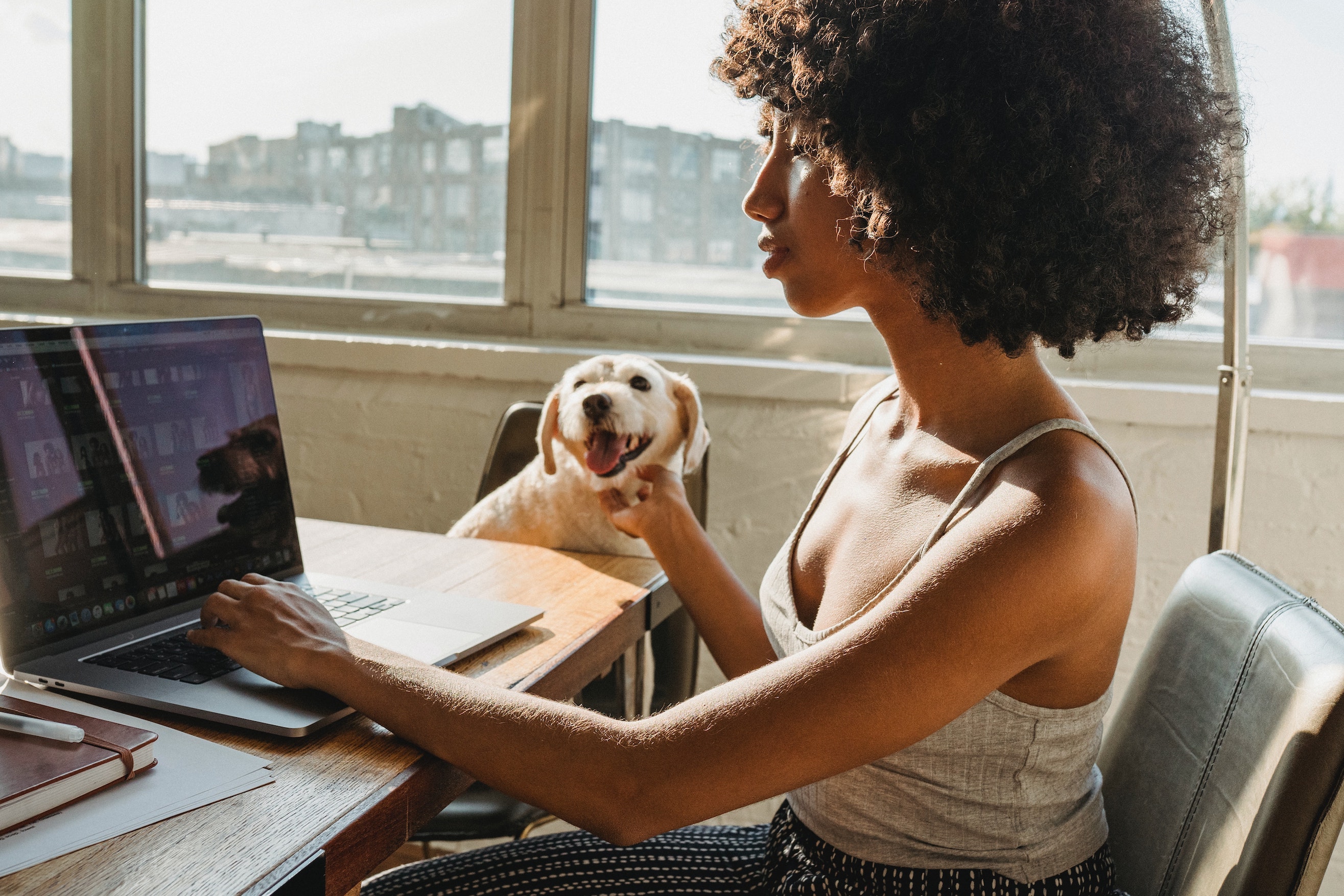 GitHub’s Latest Security Features (Plus: How to Stay Safe) 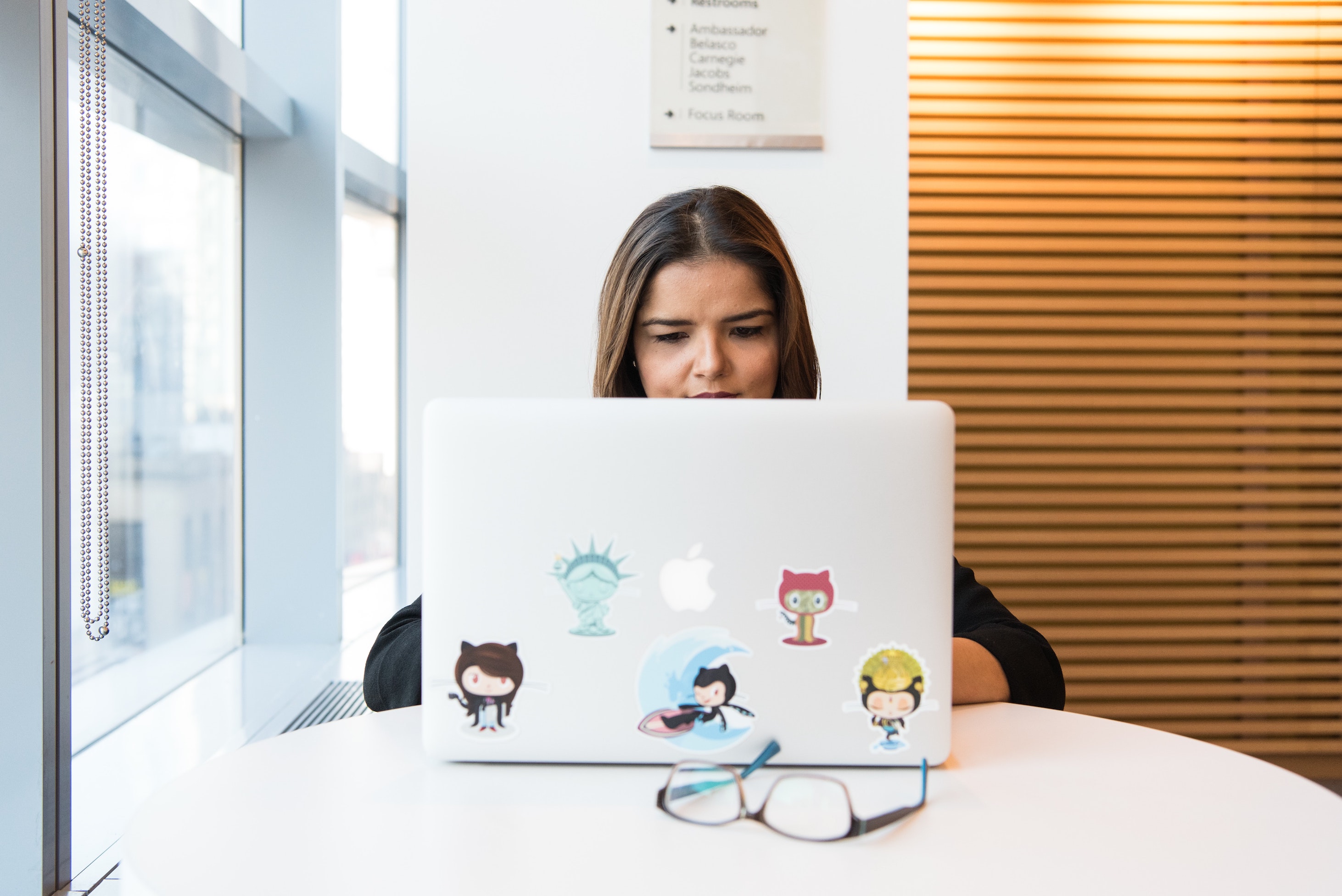 Extend GitHub’s Capabilities with Apps from Their Own Marketplace