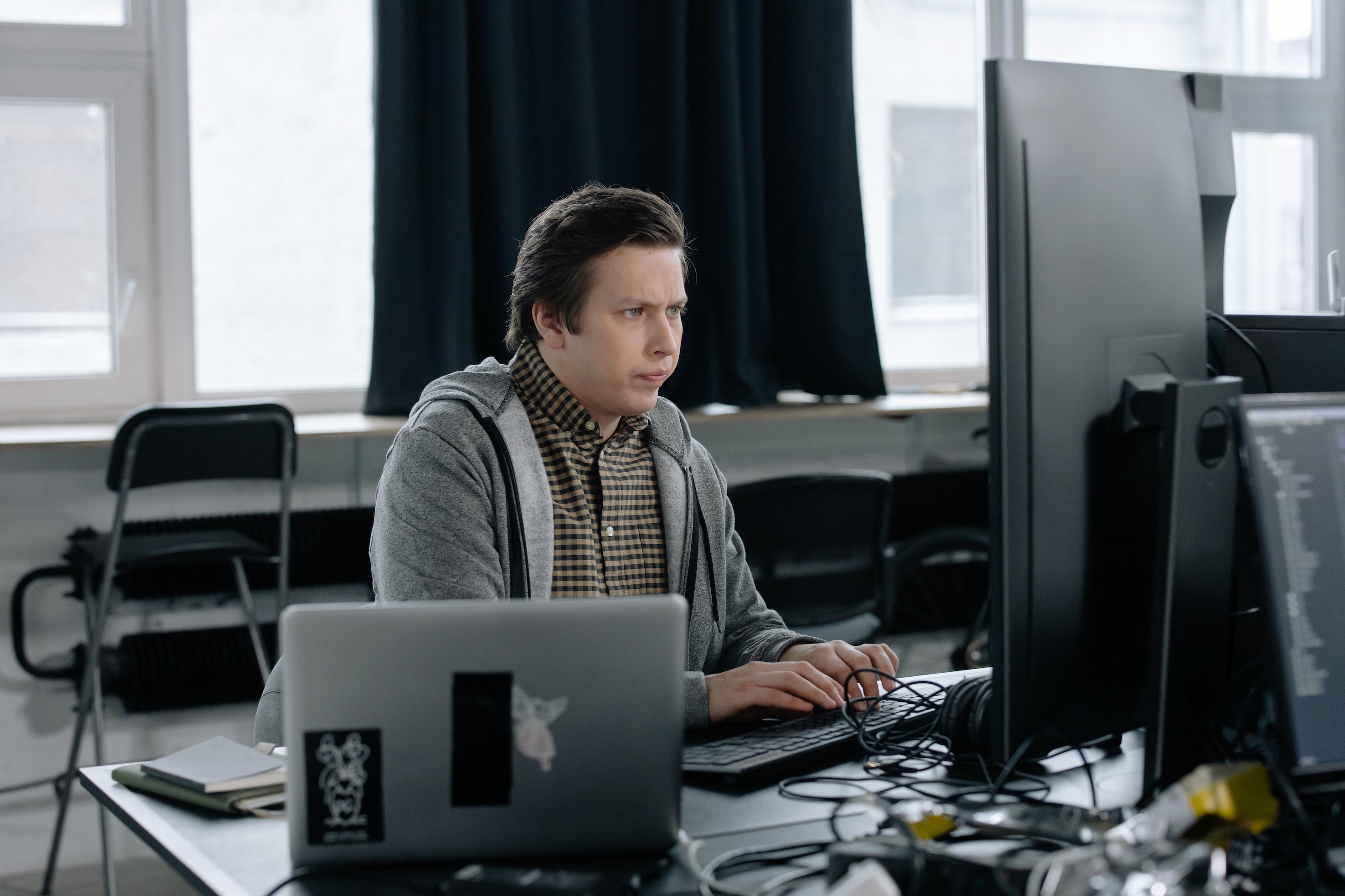 In the summer of 2021, OpenAI made news when it revealed CoPilot, a tool powered by AI and jointly built with GitHub. Using OpenAI’s GPT-3 coding language, CoPilot is an AI-powered autocomplete tool that can provide relevant code suggestions that may change the way teams code in the year (and decade) to come.

Do you use Git and Jira?

Take them to the Next Level with our Git-Jira integration

AI has always been an exciting space that has been explored across industries. However, pairing AI power with coding could help sprints move faster and projects close at lightning speed – all with excellent underlying code.

What CoPilot Can Do So Far

The new GitHub tool suggests code using contextual cues, with developers able to browse through alternatives if they don’t like initial suggestions. They can also manually edit. Think of it like Google’s Gmail Smart compose feature, and you’ll get a good idea of what working with CoPilot is like.

And, because it’s AI-powered, CoPilot gets smarter with time, providing better suggestions and essentially learning as it goes. The more teams use it, the better and more accurate the recommendations will get, helping developers and engineers to move and code faster.

While AI-powered code assistance isn’t new per se (see Tabnine), AI-powered tools are garnering a lot of attention right now. For example, Microsoft has an offering called Power Apps that allows users to create business apps with little coding knowledge. In fact, Microsoft, GitHub’s parent company, invested heavily in OpenAI. Therefore, it makes sense that GitHub and OpenAI would team-up. That, and the OpenAI Codex, would allow the underlying AI to better understand how developers write code, giving it the advantage when it comes to accuracy in the suggestions it puts forward.

In any case, CoPilot won’t be the last word in AI-powered coding suggestions; however, it has a lot going for it and some big influential names behind it to give it a chance to really take off in a meaningful way.

Gradual Progression or Big Leaps Ahead?

GitLab CEO Sid Sijbranji has been quoted as saying “Every set of software in the future will be the combination of some procedural code and some (AI) models. The models will eat more and more of the code over time.” This may end up being an accurate prediction. Developers aren’t just going to be displaced by robots anytime soon, even though AI’s contributions to code will ultimately become more and more prevalent.

If anything, developers will be even more essential as they’re be required to:

As 2022 progresses, and in the coming years, expect AI and human developers to work ever more closely with each other, complimenting each other’s role exponentially..

AI and its Limitations

While AI has vast potential, both in 2022 and in the years to come, the technology itself can only become as useful as the data given to work with. If the information entering the AI is robust, the results will be impressive. Conversely, if AI is fed false, misleading, or poor data, you can’t expect to get too much out of the experience.

AI is also limited in terms of what it can do precisely because it is not human. Even developers, who have their own unique language, use many shortcuts or abstractions when communicating. For example, words and phrases can take on different meanings in different contexts, and AI isn’t exactly nuanced, making these quirks of everyday communication hard for them to understand. While AI is great at handling large datasets and seeking out patterns, it’s not likely to pick up on the general uniqueness of human communication.

No doubt, this will get better over time, as AI does learn as it goes. However, it will still be essential to pair the tech with humans that know what they’re doing and where the project is going to see meaningful progress in the space.

Integrate Git with Jira using Bitband. We have a variety of great highly-rated plugins for Bitbucket, GitHub, Gitlab (and more) available now on the Atlassian marketplace.

Take them to the Next Level with our Jira-Slack integration 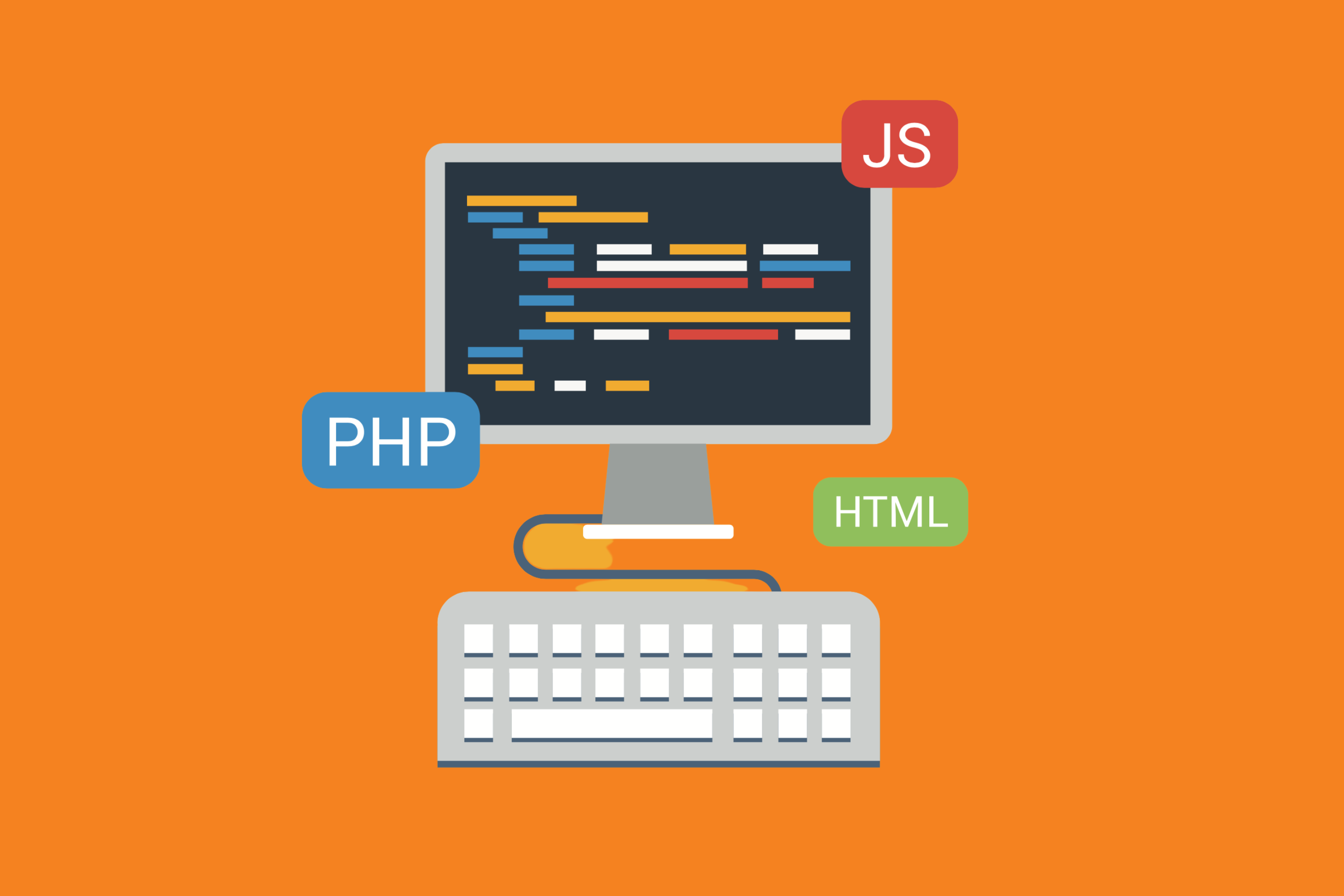 How to Check the GitHub Status of Your Projects 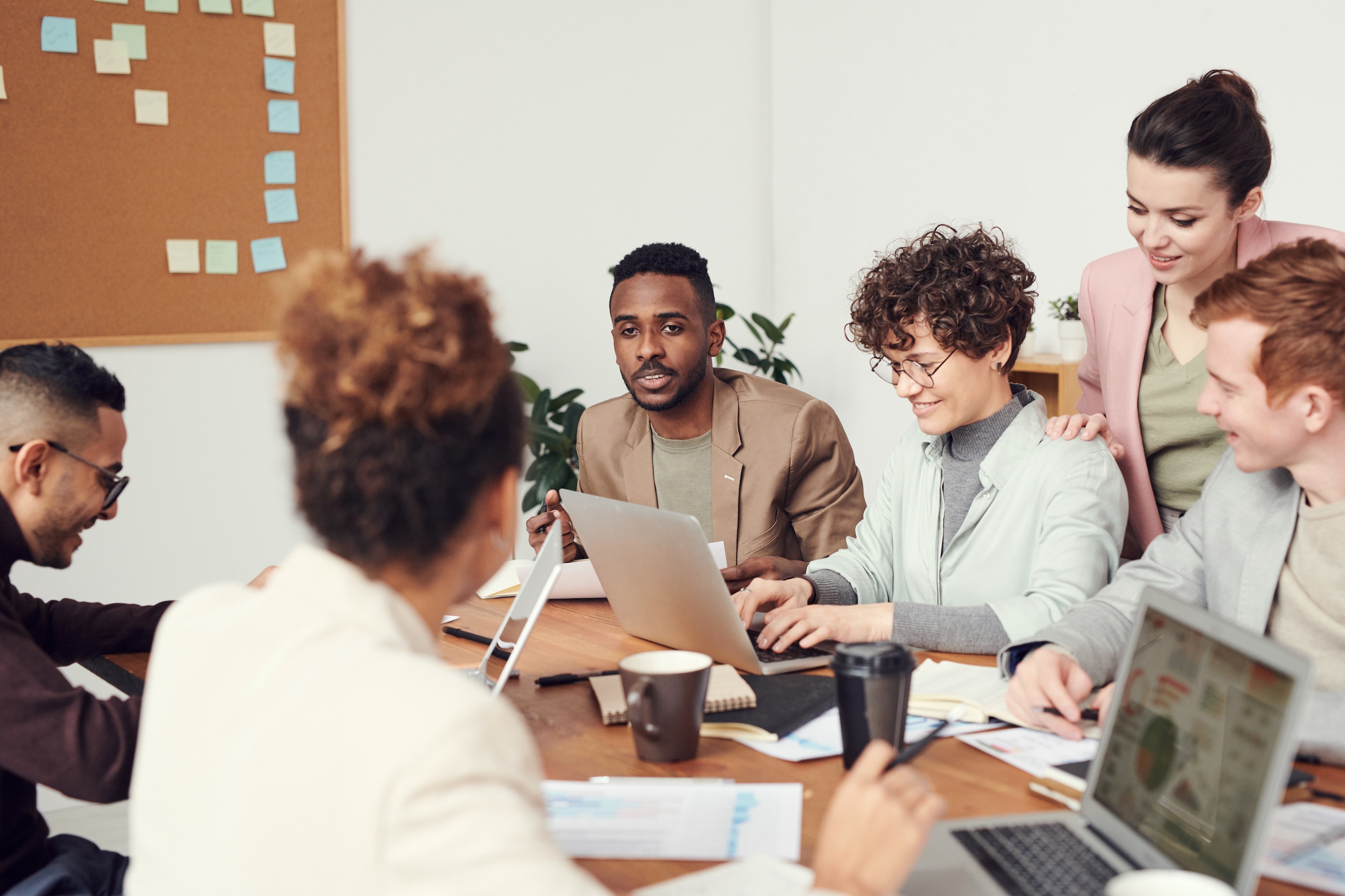 How to Leverage AI in Project Management

AI in 2022: The Latest Development Trend 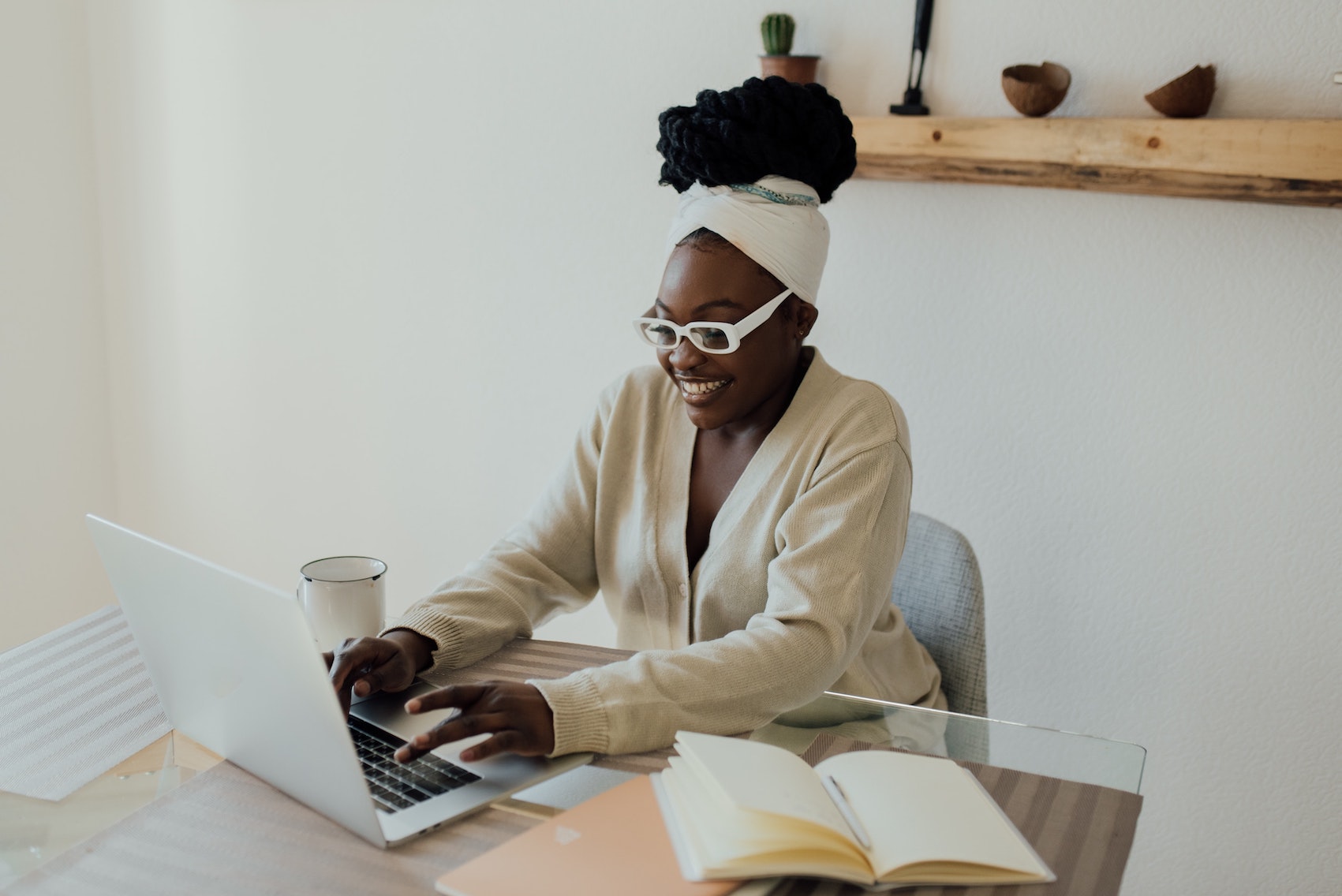 Git and The “Bus Factor”: How Safe is Your Project?