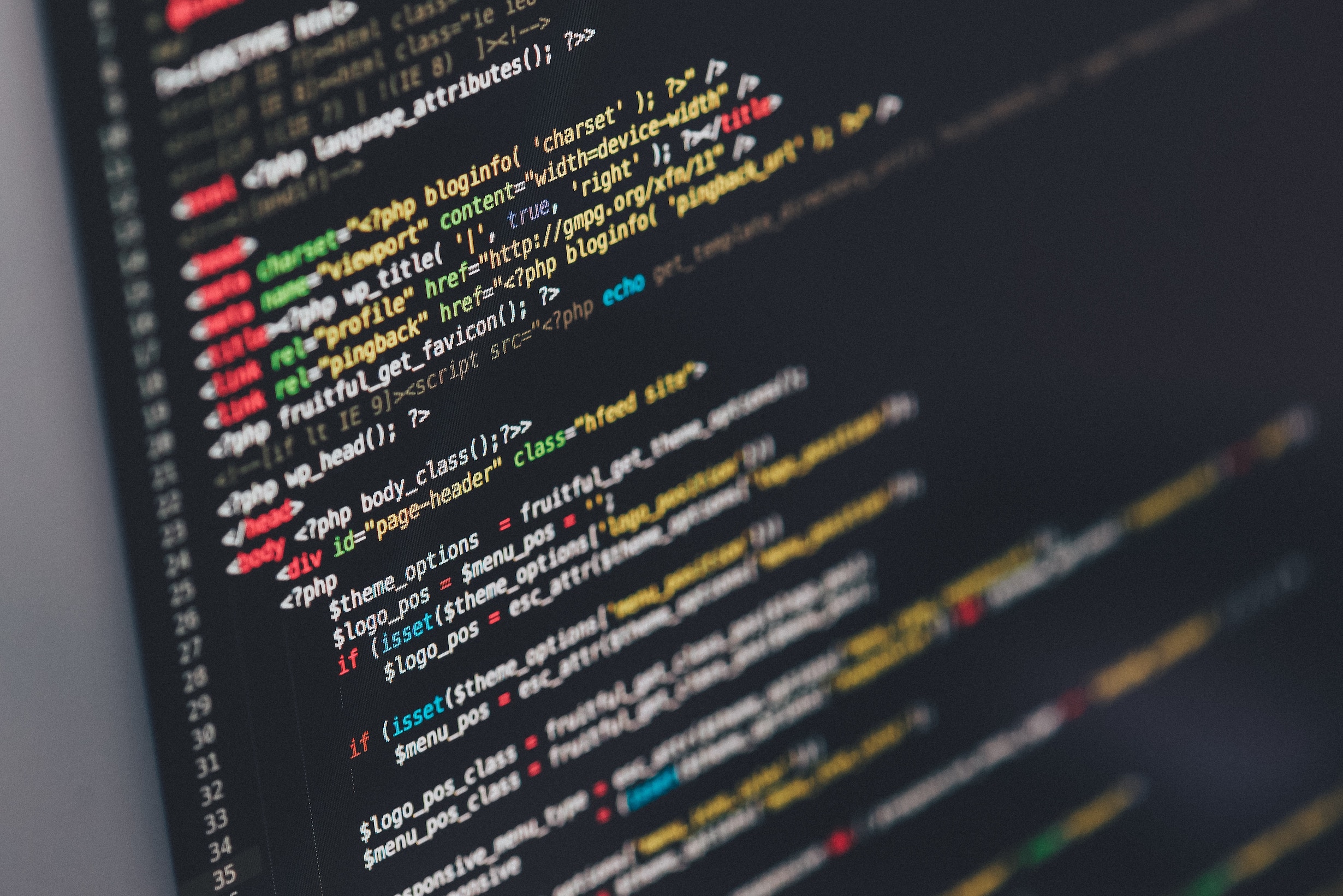 Git can be intimidating for non-developers, as it’s not a very visual, intuitive interface. You don’t just pull around images and drag and drop items where you want them. Instead, users face rows of code that can seem overwhelming to the uninitiated if they don’t know how to read them.

While having a solution, like a Bitband Git-Jira or GitHub-Jira plugins, that would allow users to do tasks in Git right from Jira can help, knowing the basics also helps new users understand the capabilities and logic behind Git as a system.

But there’s a lot to love about Git. Users can create and manage projects and collaborate with teammates and other users around the world. Changes can be reviewed, and a history of all that has happened is recorded for easy reference days, weeks, or months later.

Git and GitHub: What’s the Difference?

If you’ve heard of Git, you’ve likely heard of GitHub and, for the uninitiated, may not know the difference. While Git is a version control system for managing and tracking source code, GitHub is a cloud-based hosting platform that manages Git repositories. Think of GitHub as an amalgamation of a file hosting service and a social network, where you can store files for easy collaboration.

Therefore, while Git allows you to code, GitHub allows you to show and share your code with whomever you like (and, at the same time, allowing you to control what you want others to see).

While GitHub is very popular with various organizations around the world, it’s free to use for individual developers. The platform is open source but makes money via companies that have multiple projects and need special features (like private repos).

GitHub vs Bitbucket and GitLab

Do I Need to Know How to Code to Use Git?

To start using Git, you don’t necessarily need to be a coding guru. However, it does help to understand the basic structure of the platform.

The building block of GitHub is a repository (“repo”) that is designed to be one project. Inside each “repo” are “branches” that are similar to folders or sub-folders. Every repo has a “master branch,” which gets deployed to the server (if a repo contains code). From this foundation, users can create branches to work on features and then merge those features with the master branch. Typically, this work is done via Git “commands,” which include:

For those that don’t have any coding experience and would like to get started to get a feel for Git and GitHub, an excellent place to start is GitHub Guides, specifically this handy guide to getting started (for non-developers). In ten minutes, you can learn:

Git and GitHub are easy to use, although they may be a bit intimidating at first for non-developers. However, once you understand the basic mechanics of the technology, it becomes very easy to jump right in and start playing around with its potential capabilities.

If you’re ready to start using Git and want to integrate it with your pre-existing Jira platform, we can help with that! Try our apps for GitHub, Git, GitLab, Bitbucket, Gitea, and Beanstalk – all of which allow for easy integration with Jira! 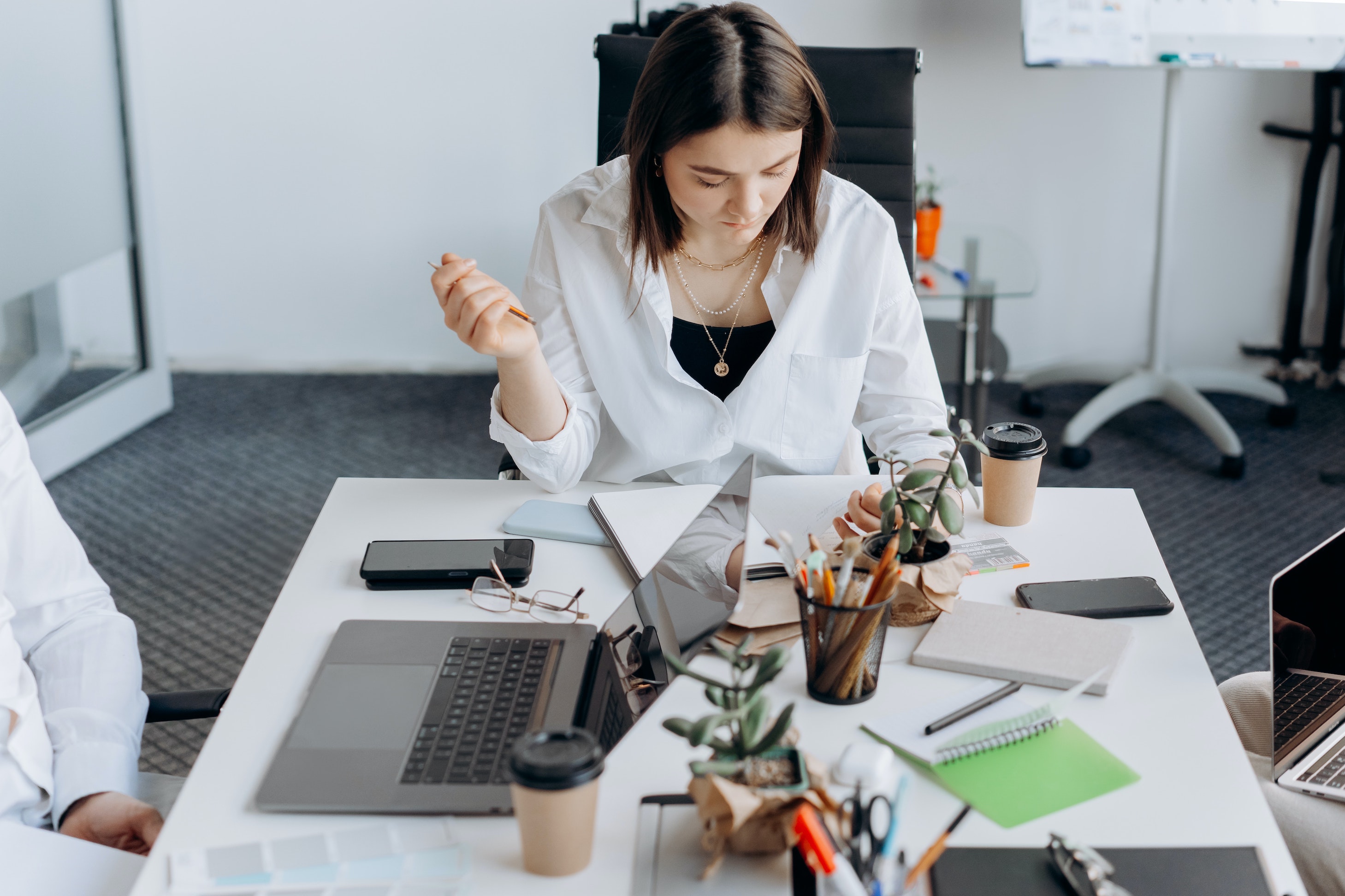 Can Git Reveal Unhealthy Dynamics in Your Team? 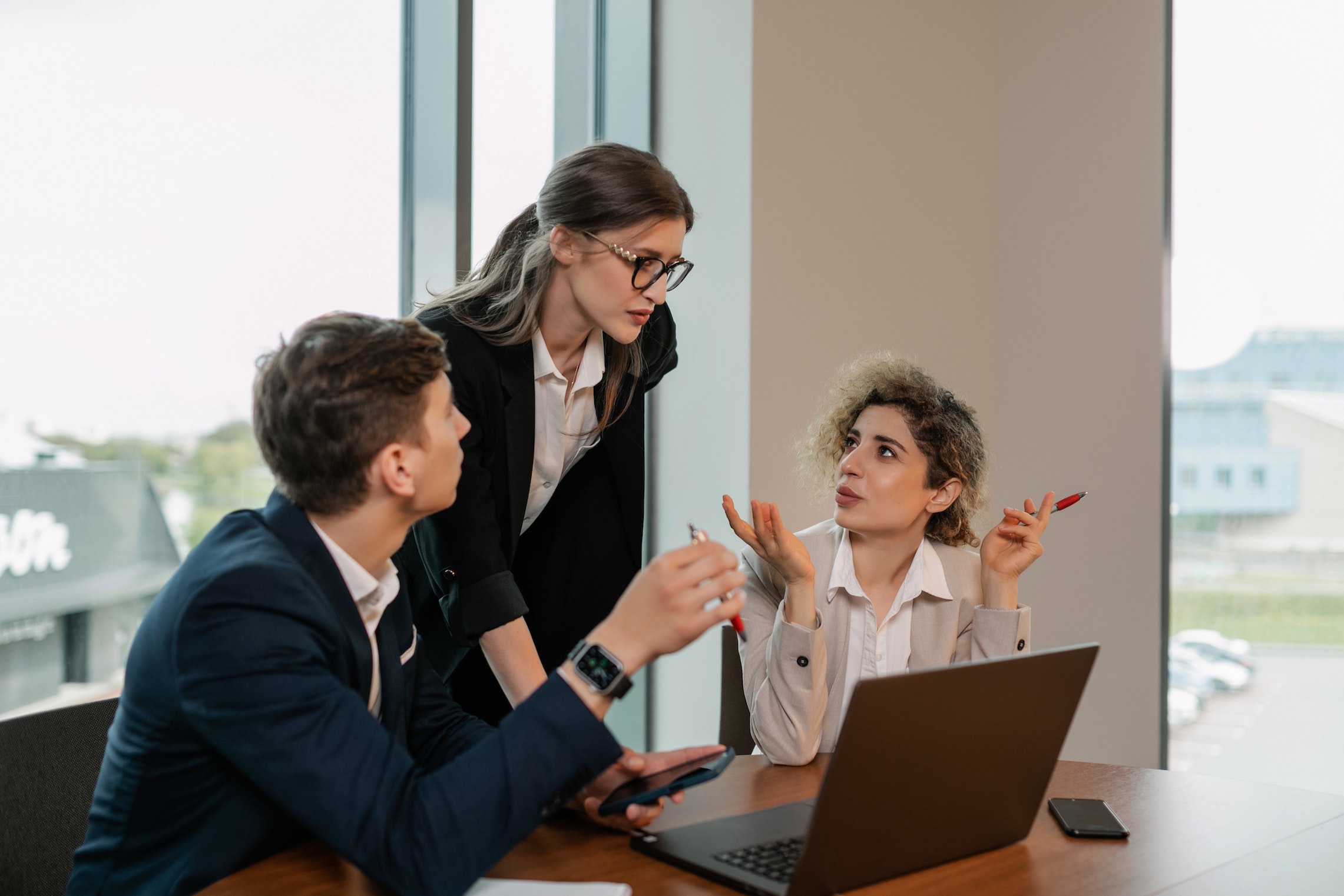 Unusually High Churn in Git: the First Sign of Trouble 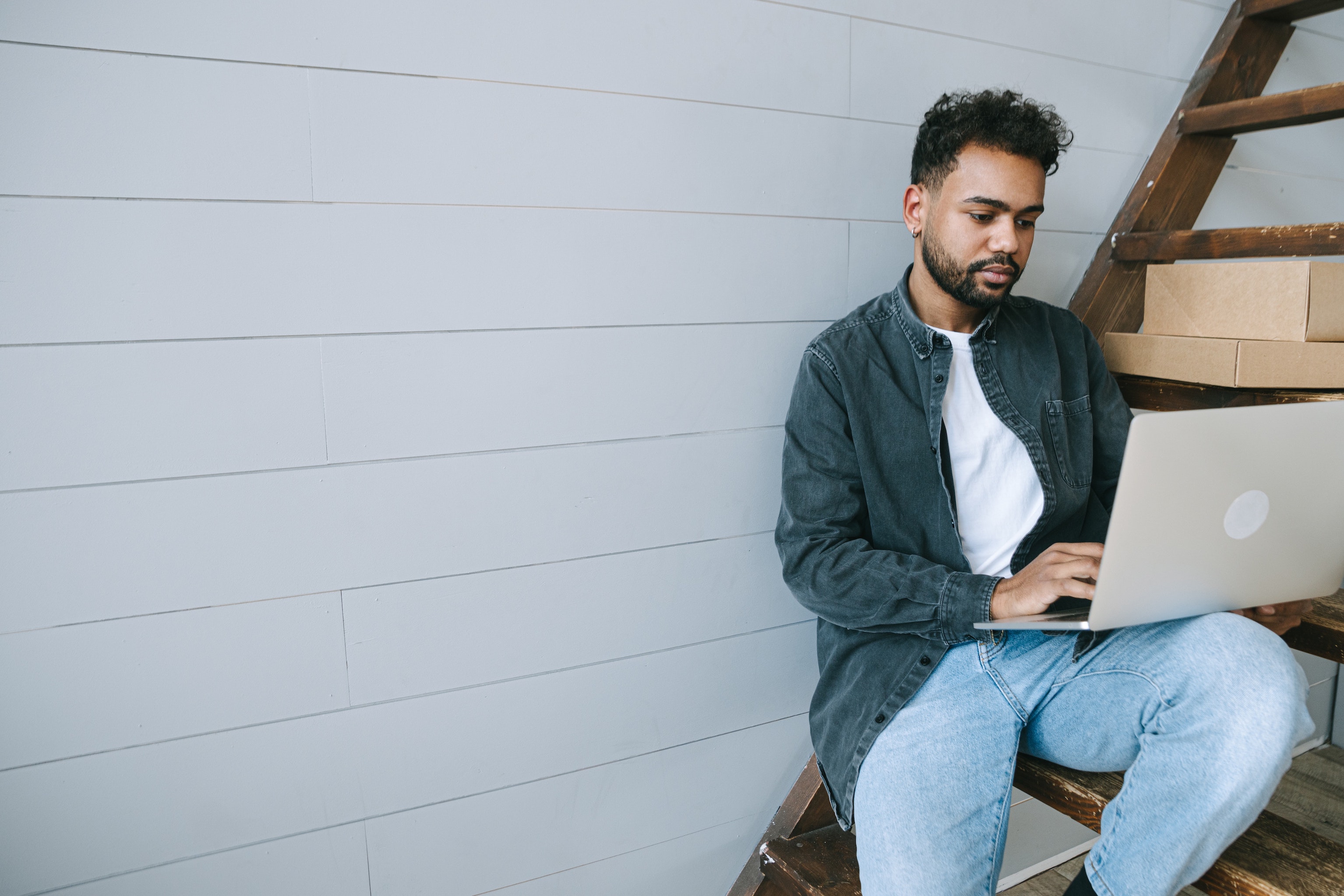 What to Do When Your Git Developers Hoard Code

When it Comes to Git, Embrace Your Experts