With over 10 years under its belt, Github is one of the most visited websites in the world and boasts 36 million users and 100 million code repositories. It’s a website that wraps “Git” (a software version control system) and allows developers to host their code online for free (there are paid models available as well). It’s basically a place to store, exchange, trade, and talk code.

Github has become, over the last decade, the world’s largest software development platform. It provides cloud storage for source code and supports all of the most popular programming languages. It also streamlines iteration.

There’s a lot to love about Github, but why it’s so popular boils down to five main reasons for developers. If you’re a developer, you probably love Github because:

Github is an open-source platform, which means:

There are literally millions of programmers (both professionals and hobbyists) that download, review, and evaluate each other’s work. It’s not just basement devs either. Large corporations like Microsoft (who acquired Github in 2018 for $7.5B), AirBnB, PayPal, IBM and others also love Github.

The solution offers a central location that allows developers to collaborate more easily on pretty much anything.

It has Version Control

Github tracks all of the changes made to your code and who changed them. Think of it as document tracking in MS Office or Google Drive. It allows you to review a change log at any time and the platform hosts all of the information for you.

Having a version history is a necessity when collaboration is happening on projects, especially when there are dozens of collaborators involved.

This also makes it easy for remote workers. The solution allows for global ad-hoc collaborations and continues to be a game-changer for remote coding to an increasingly remote workforce.

Because of its impressively sizeable community of 36 million (and counting), posting your code on Github gives you unmatched exposure and insight. Gaining insight on your own code is just the beginning. You can also discover code written by others and both learn from it or use it in your own projects.

It really is the community that fuels the platform, with millions of developers and hobbyists downloading, reviewing and evaluating each other. The entire system is a hive of collaboration with the goal to make all coding stronger and relevant to the larger community.

The platform comes with built-in GUI tools for committing and browsing (git-gui and gitk). There are also several other third-party tools for users that need a platform-specific experience. Browsing through the Git Wiki will allow developers to uncover all kinds of interfaces, frontends, and tools to help them work smarter.

Speaking of working smarter, Github also has plugins that can help teams and developers simplify processes. Bitband, for example, offers a Git-Jira plugin for agile teams that want to track commits on either platform. Bitband allows developers to:

The bottom line: if you’re a developer, there’s a lot of reasons to be using Github. 36 million users can’t be wrong!

If you’re a Jira user that’ looking for a way to integrate the platform with Github, Gitlab or Bitbucket, Bitband may be just what you’re looking for! Find out more information about our Git-Jira integration here. 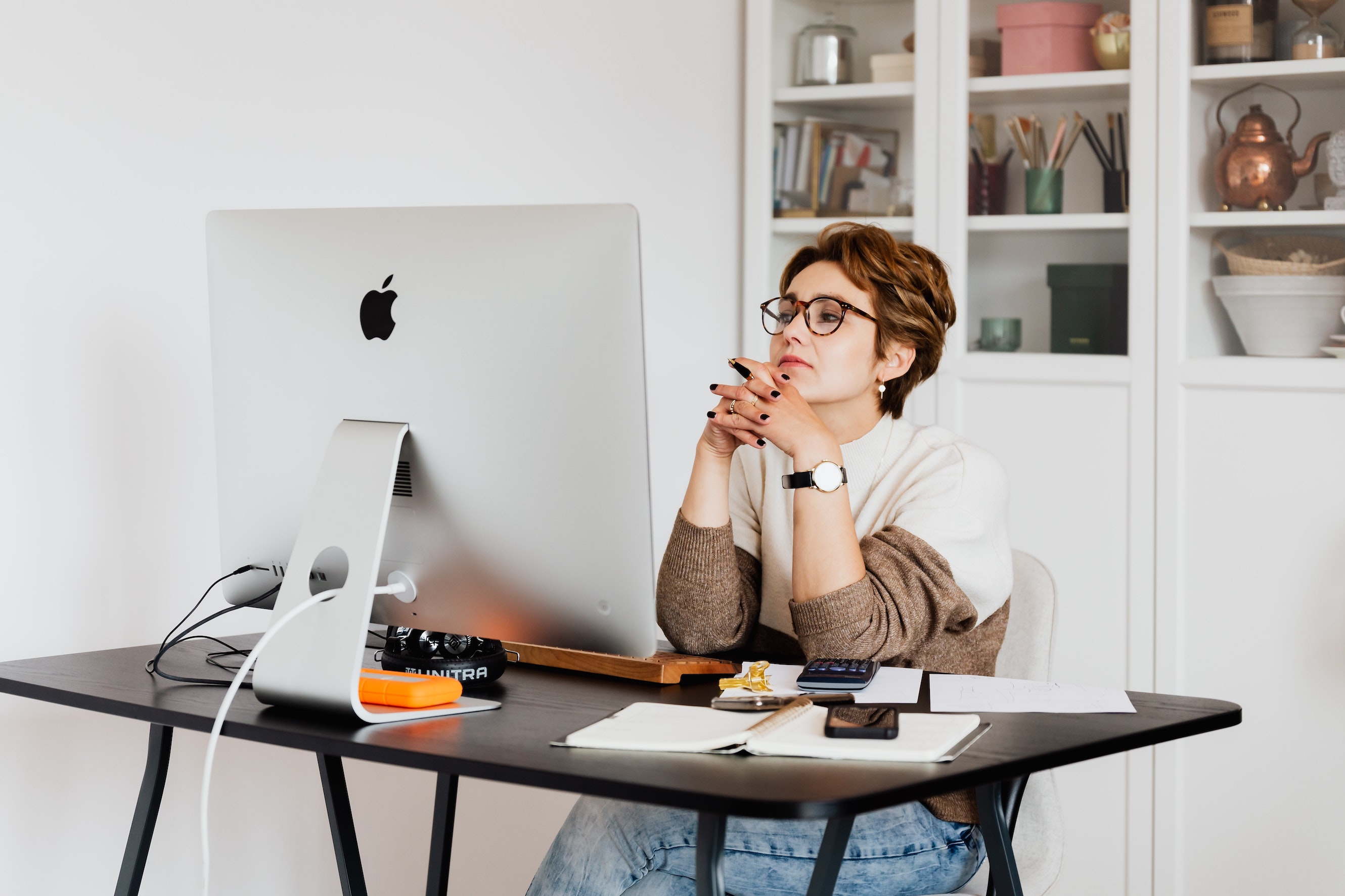 How Git and Project Management Go Together 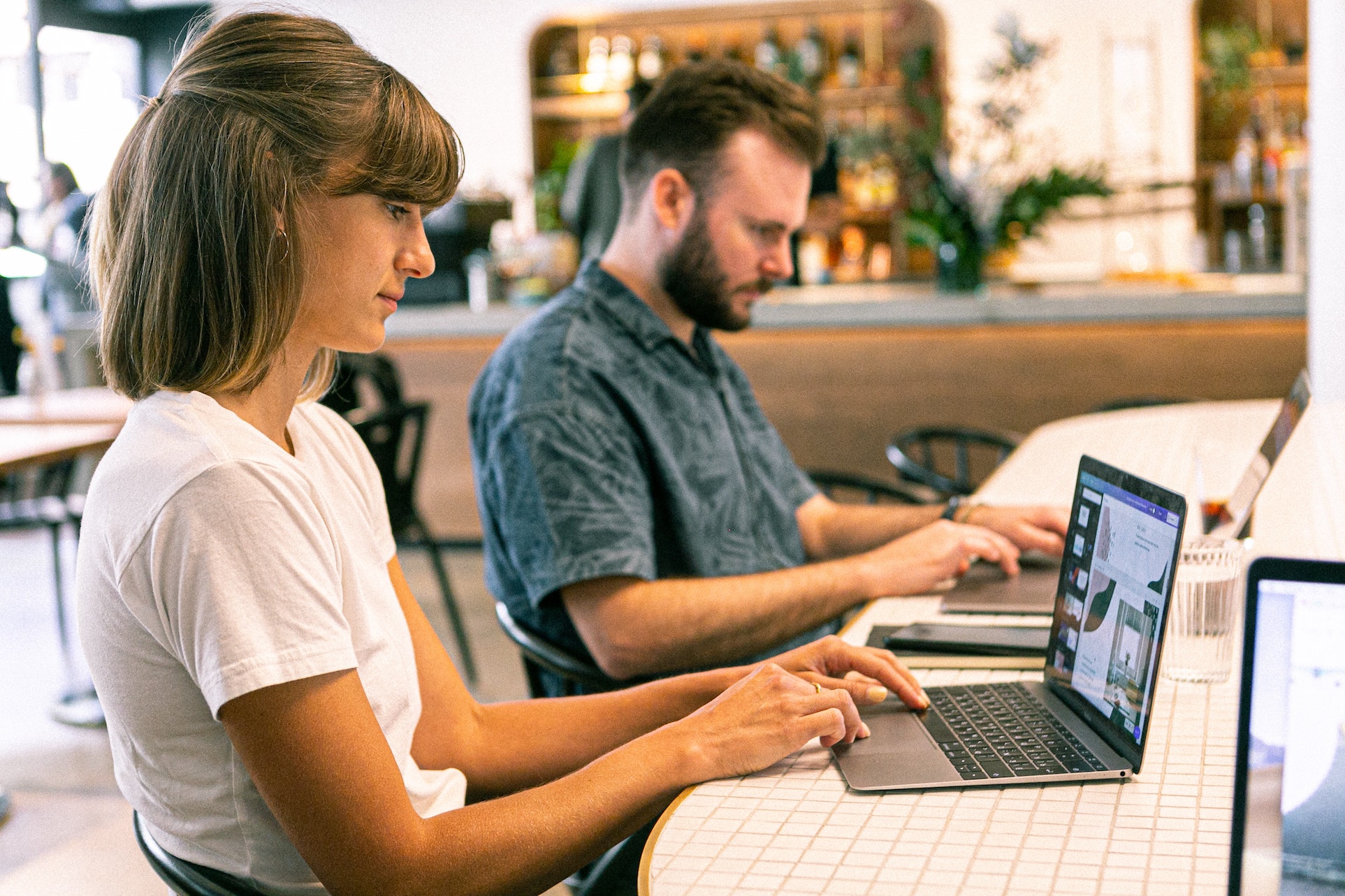 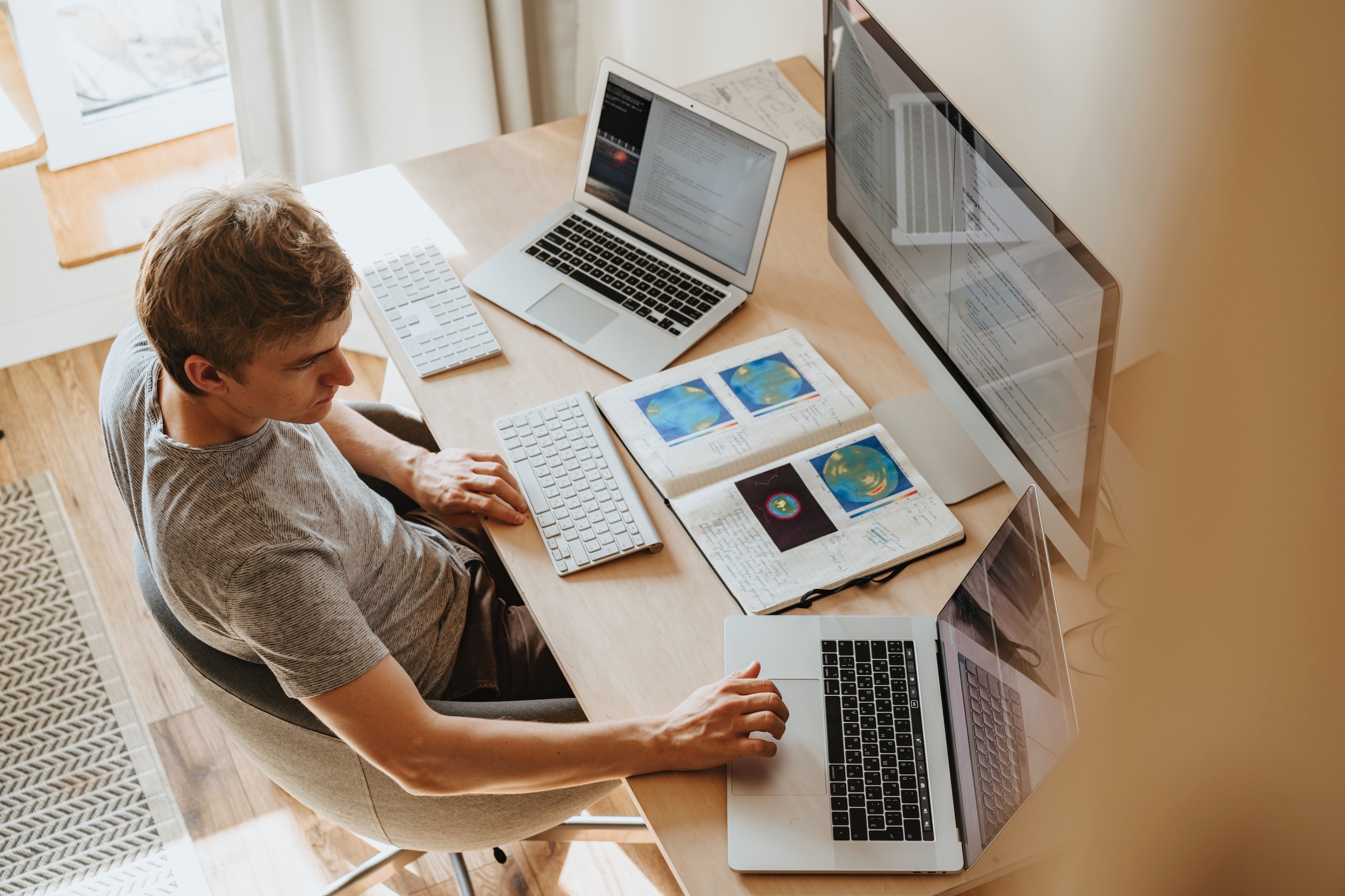