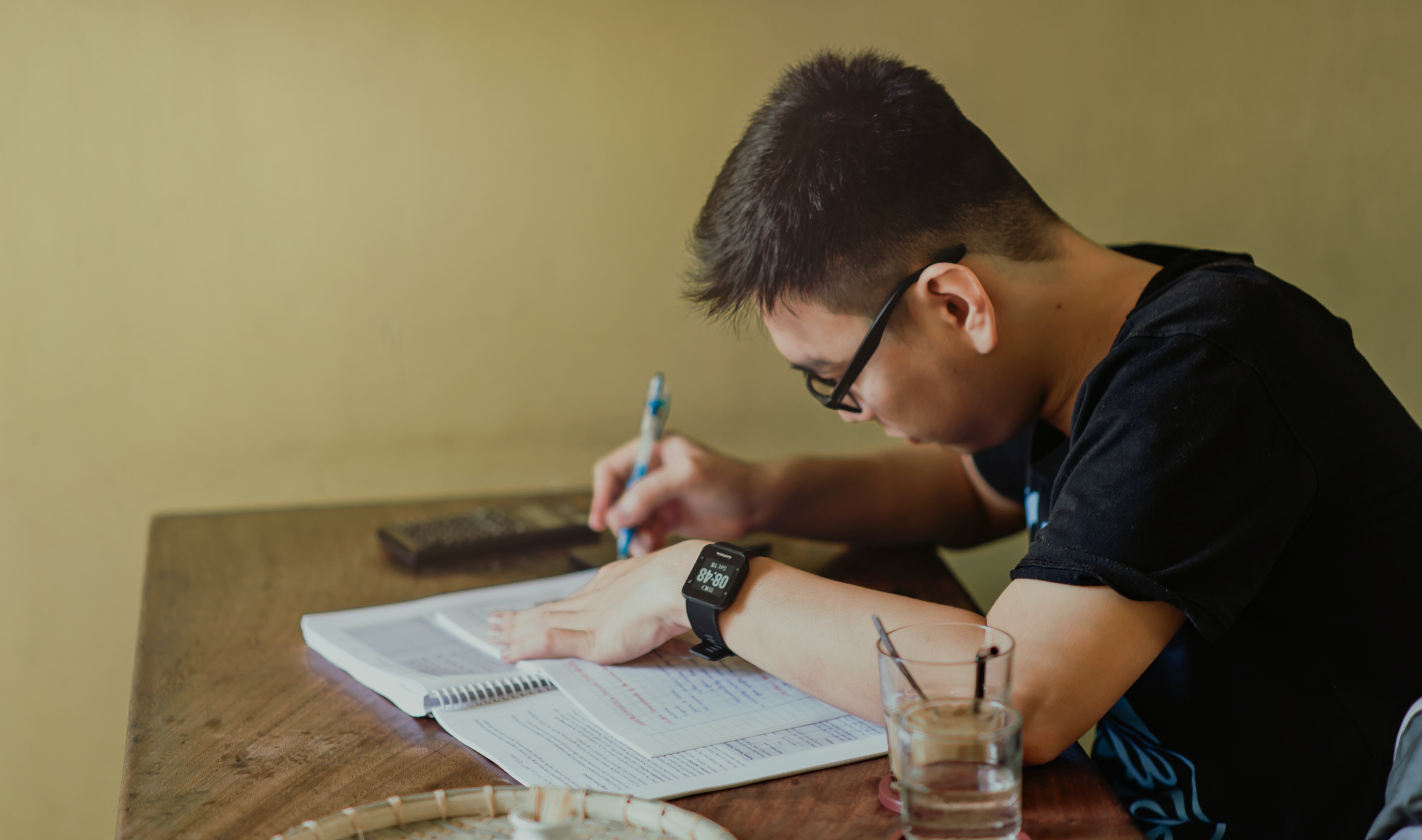 If you are a team or a company that has been struggling with release notes and how to do them effectively, you’re likely not yet standardizing the process. That involves creating a template you can stick to – one that any team member can access and understand so that they can write up release notes your user base will understand and appreciate.

Templates are super-helpful for release notes as they:

It probably won’t surprise you that Slack does a great job maintaining and releasing easy-to-follow beneficial release notes. They do release notes for multiple channels to help simplify and streamline release information. For example, as a Slack user, you can go to release notes specifically for Windows, Mac, Linux, iOS, Android, and more to help you zero in on changes that affect you according to the platform you interact with Slack on the most.

They are also extremely short, clear, and helpful. Slack keeps things pared down to the highest level to give their users the information they need in the most straightforward language possible.

And, even when release notes get a bit long, they do an excellent job of trying to summarize everything into one or two concise sentences, as illustrated in this release note from May 10, 2020:

While their release notes have many bullets and longer explanations, Slack gives their users a TL;DR initially and directs them to another part of the site to read more (if they are so inclined). It’s a great way to keep release notes short, even if there’s a lot to say.

From these two examples, you can see that Slack has pared down a typical release template to include three high-level facts:

As an organization, you’ll have to decide what kind of a template you’ll want to create for your team and if you think you’ll need to include a few more high-level headings.

Think you need much more detail for your release notes? Let’s take a look at another example.

HubSpot takes a bit of a different tack with their release notes, creating short and straightforward blogs that layout current changes. The company chooses to get into a bit more detail by outlining how the new release is helpful and then breaks down how to use the new feature. They also add a button to direct a user to even more details at the end of their notes. Unlike Slack, HubSpot really gets into the weeds and takes a user under the hood of the change, showing them the differences in minute detail.

What Do I Need to Have in My Release Notes?

As the two examples above make clear, you can go as simple or in-depth as you like, so long as you can discuss the changes and fixes in easy to understand language even non-technical users can understand.

However, as both Slack and HubSpot illustrate, some release notes contain more or less detail, according to the company.

Try scanning a few of your favorite software sites and taking a look at their release notes to get a sense of how they template their work. Then, simply take the best parts and copy them to create a template that can be a part of your team’s toolbox.

I Have My Release Notes. Now What?

Once you’ve written your release notes, you’ll need to make sure your users will be able to access them and, more importantly, get notified when a new release note drops. Release notes should be considered a chance to drive regular engagement with clients, so consider ways you want to distribute them.

Consider adding your release notes into:

Want to learn more about Bitband and how we help companies work better? Let’s chat.

How to Simply Writing Your Release Notes 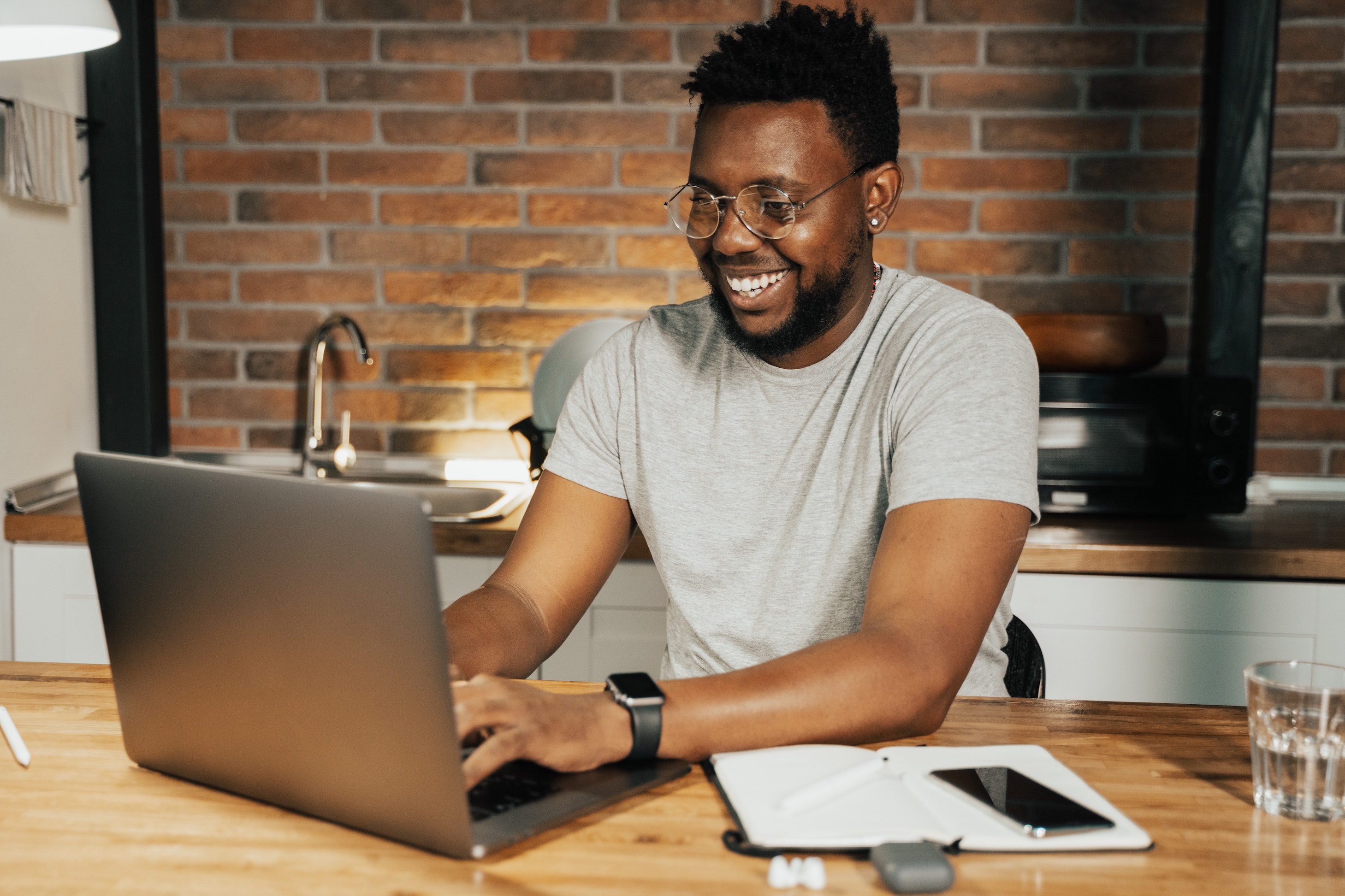 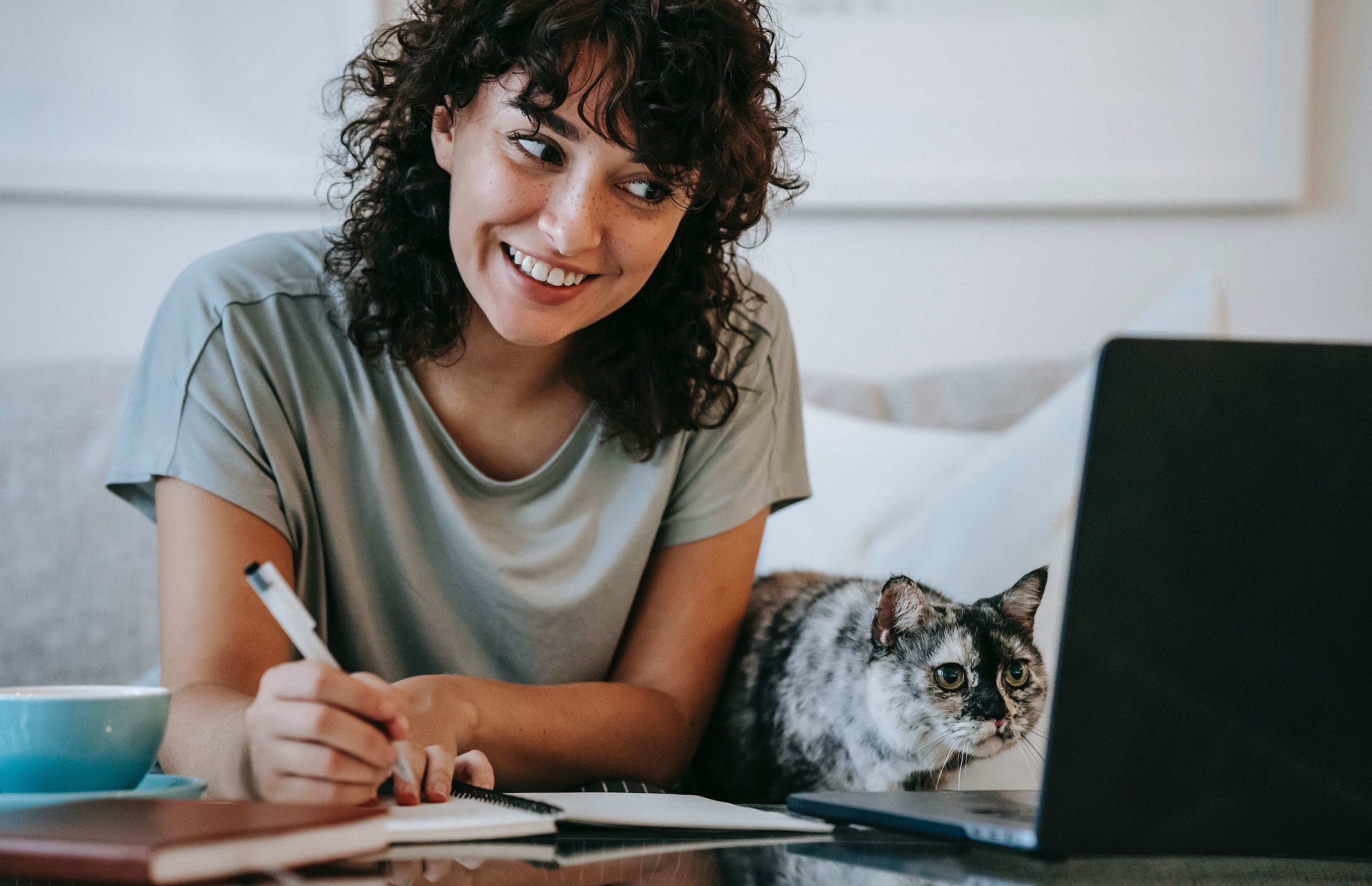 The Art of Release Notes: Typical Problems and How to Address Them