DevOps has brought about a lot of fundamental business changes. However, while companies tend to focus on code writers, QA, and those provisioning and supporting infrastructure, as DevOps spreads and becomes more integral to the business, speed and agility in every aspect of work take on new importance. That doesn’t mean traditional project management approaches are being displaced. Instead, handling project management within a DevOps team, or with DevOps in mind, can bring better speed and agility to a project without undercutting the guardrails project management infrastructure creates around tasks and deliverables.

For example, here’s how project managers can thrive in an ever-changing DevOps environment.

Do you use Jira and wish it were faster and easier?

Agile isn’t just a methodology for software development. Instead, it’s a way of handling long-term or ongoing projects that require continuous integration/continuous delivery (CI/CD). As a project manager, you’ll need to understand Agile to understand how to course-correct and iterate effectively in a world where longer, ongoing projects are becoming the norm and iterating it simply the way product development unfolds.

Be a Dependency Expert

As teams move faster, dependencies increase. With the speed of modern business, there’s often less time spent between releases and deployments. That’s why it’s essential to understand dependencies and break down work into suitable units (typically, the smaller, the better). Leveraging visualizations such as Kanban boards (think Trello) gives a project manager a quick view of any blocked work to help navigate dependencies quickly and with more visibility.

Get Ready to Evolve the Project Plan

Developing and managing a project plan has evolved along with everything else. This is because the delivery cycle timeline has been drastically reduced in many cases, meaning once-a-week project updates don’t move fast enough. Being in-the-know moment to moment is critical for a modern project manager. That way, blocks are caught early, and the project doesn’t grind to a halt. Don’t just adjust based on “known time,” either. Get ready to build out project plans that incorporate:

Use the Tools Your Team Uses

DevOps allows for a tighter alignment between management and the team and closer collaboration between one-siloed aspects of a project. That means project managers should be using the same tools their team is. The tools that should be leveraged are the same tools that help the team do the work. It should also be tracking communication and progress across all individuals associated with a project so that tasks do not get missed and changes to prioritization are made clear.

Project managers working in a DevOps environment should be able to answer if something has been done or when it will be completed with zero human interaction. The tools should make precisely where the project is clear to everyone.

That doesn’t just clarify where blocks are or if deadlines are on track to be executed. It also defines where the issues originate in the project, allowing you, as a project manager, to dig into the blockage in real-time to help move tasks along and hold team members accountable. However, this only work if you’re using the same tools your team is regularly operating.

With DevOps, nothing is ever really “finished,” per se. There will likely never be an official “close” to a project, as, in the CI/CD world, everything is constantly iterating, growing, and evolving in the CI/CD world. That means project managers may need to accept a “done is better than perfect” approach, with iteration being the name of the game. You’ll be consistently working towards a minimum viable product and then spending days, weeks, months, or even years working to make it bigger and better.

While DevOps has changed the game for project management, that doesn’t mean traditional elements of project management are no longer important. While projects may be evolving to be more ongoing than having a distinct beginning, middle, and end, keeping a close handle on shepherding the process along has become ever more integral to a project’s (and a company’s) success.

Take them to the Next Level with our integration 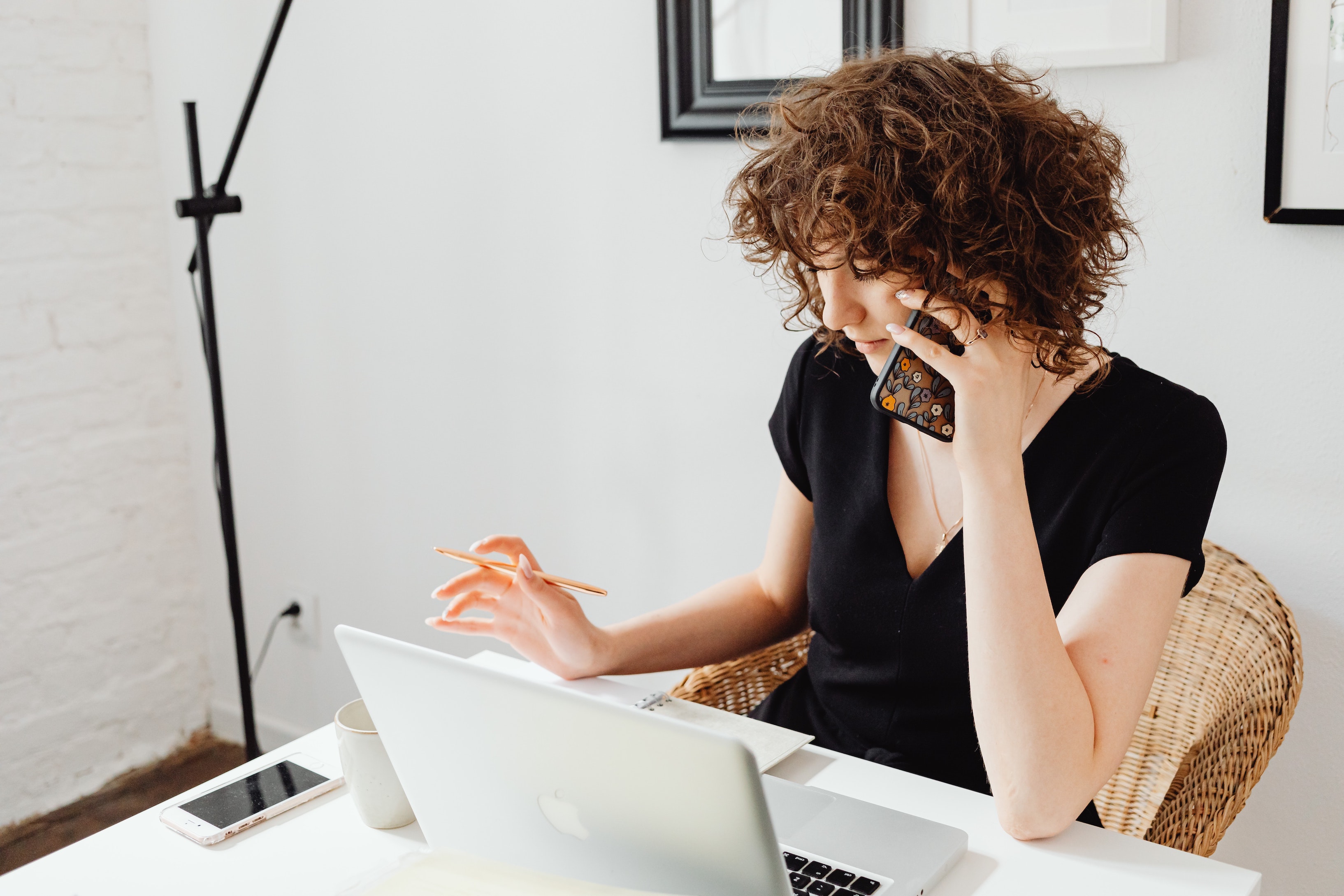 The Parallels Between CEOs and Project Managers 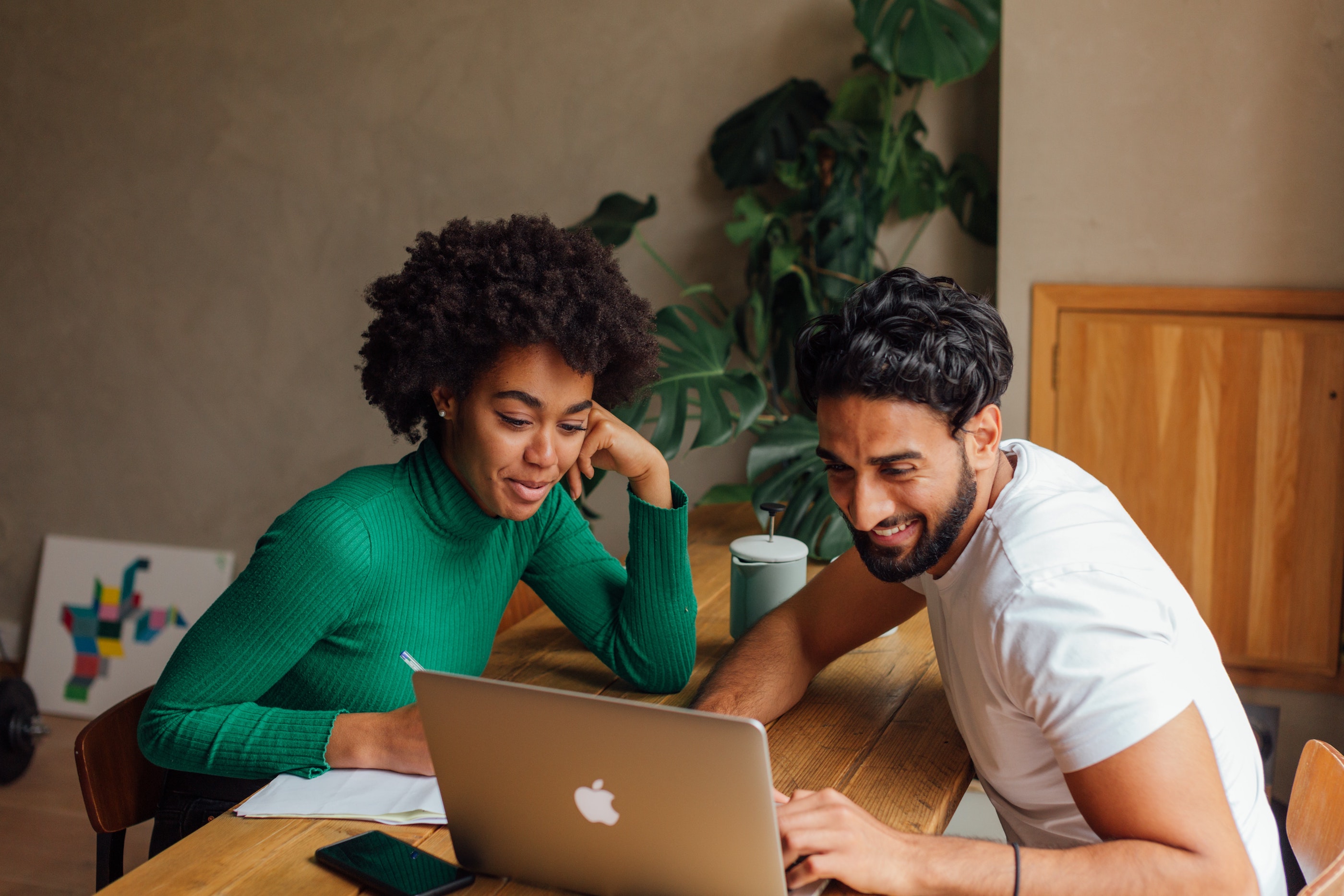 If You’re a CFO, Here’s How You Can Help Your Project Managers 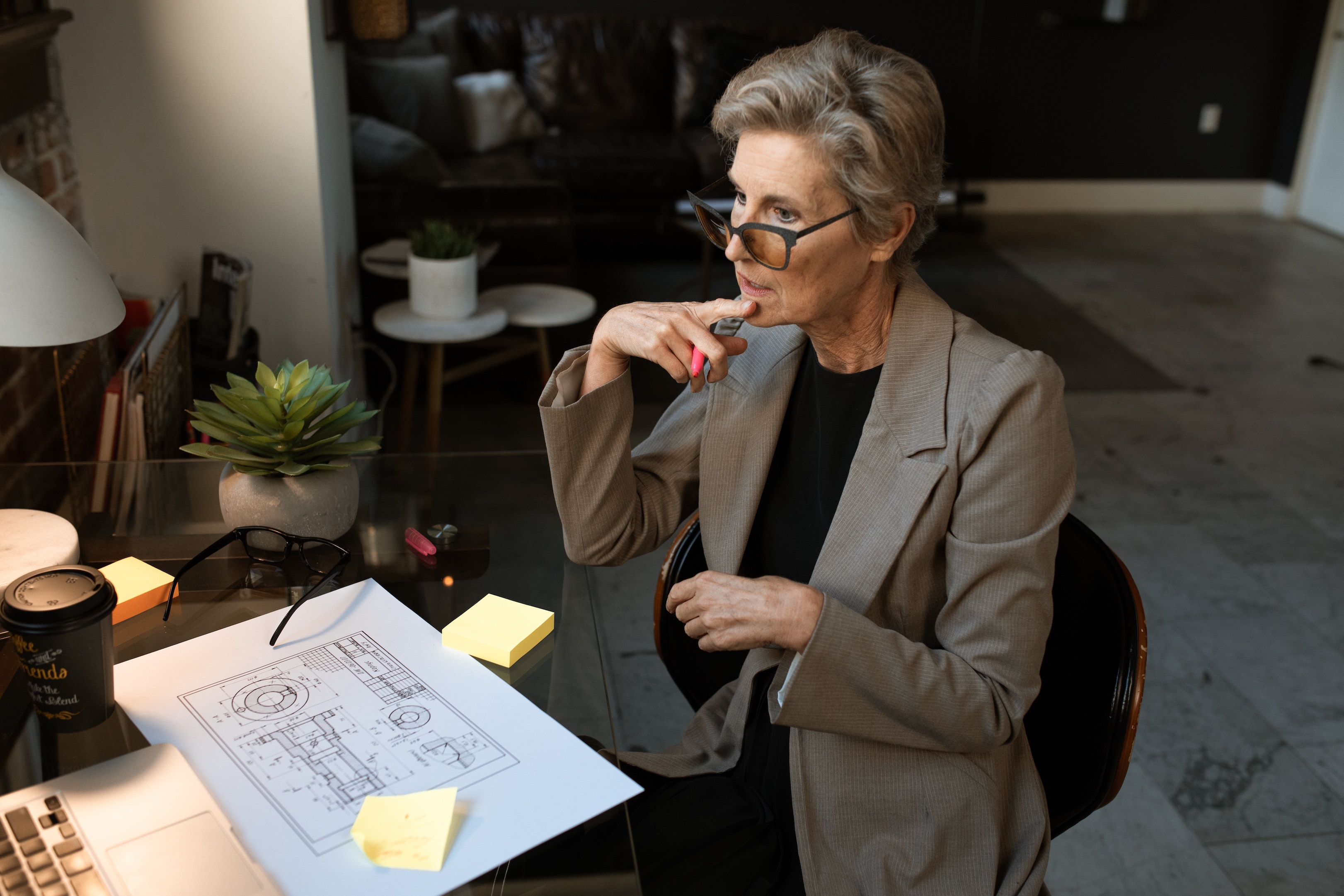 How To Set Up Projects for Success as a Project Manager